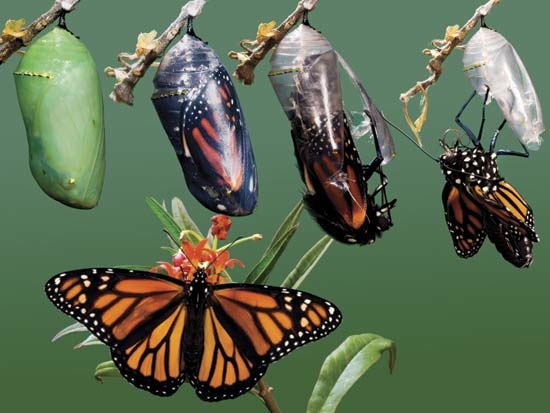 This country when Columbus arrived called it terra vida (empty land) but that was a lie. The country had Indian nations long time settled here who regarded it as their home. But their occupation did not please those who came to freely take it, So there was killing. Lots of killing. Indians were killed in Massachusetts at a time we have labeled Thanksgiving, as if the Indians and the new settlers came together to share a feast of corn and turkeys rather than the Indians be murdered. Many were treaties signed to give reservation land to a few and the newcomers keep the rest. Many were sent on the Trail of Tears to foreign regions, many dying on the way. Those hard to live on far away areas are now being reclaimed by the national Kleptomaniacs for coal and oil and fracked gas and uranium. Treaties ceding these lands to Indians are broken and ignored.

Then came a new form of extraction by the new comers, those who worked for free. Slaves. It was said that slaves were insensitive folk, hardly caring if their children are sold, their marriages broken, female bodies raided for sex and to produce more young-ones to work the fields, clean the house, care for the master’s young, The child with such a nanny is eventually taught not to love that woman, to see her as inferior.

Those post Columbus travelers came to steal. Today, our economy remains framed on extraction. We dig into the earth for oil; we send poisonous gases into the earth to frack gas leaving behind poisoned water. We shave the tops of mountains for coal. Fracking causes  earth quakes. All our burning of gas and oil heats the air which dries out trees, root, leaf and limb and causes  enormous forest fires. We use the waterways as dumping places.  We fill the ocean with plastic which breaks down more and more but does not disappear. Animals eat plastic as if jelly fish.  Turtles are smothered, strangled. Every animal has ingested our poisonous waste. We destroy Milkweed which feeds the Monarch butterfly. We poison bees that pollinate our crops. Nothing gets away. We raid life to make a quick buck and get rid of EPA authorities that tell us we need to stop.

We treat the earth as a lifeless object. Greed is in the driver’s seat. We need all these life forms to survive and are finding it out the hard way. We need to stop it now.

Can we stop before we humans are mistake that ends?