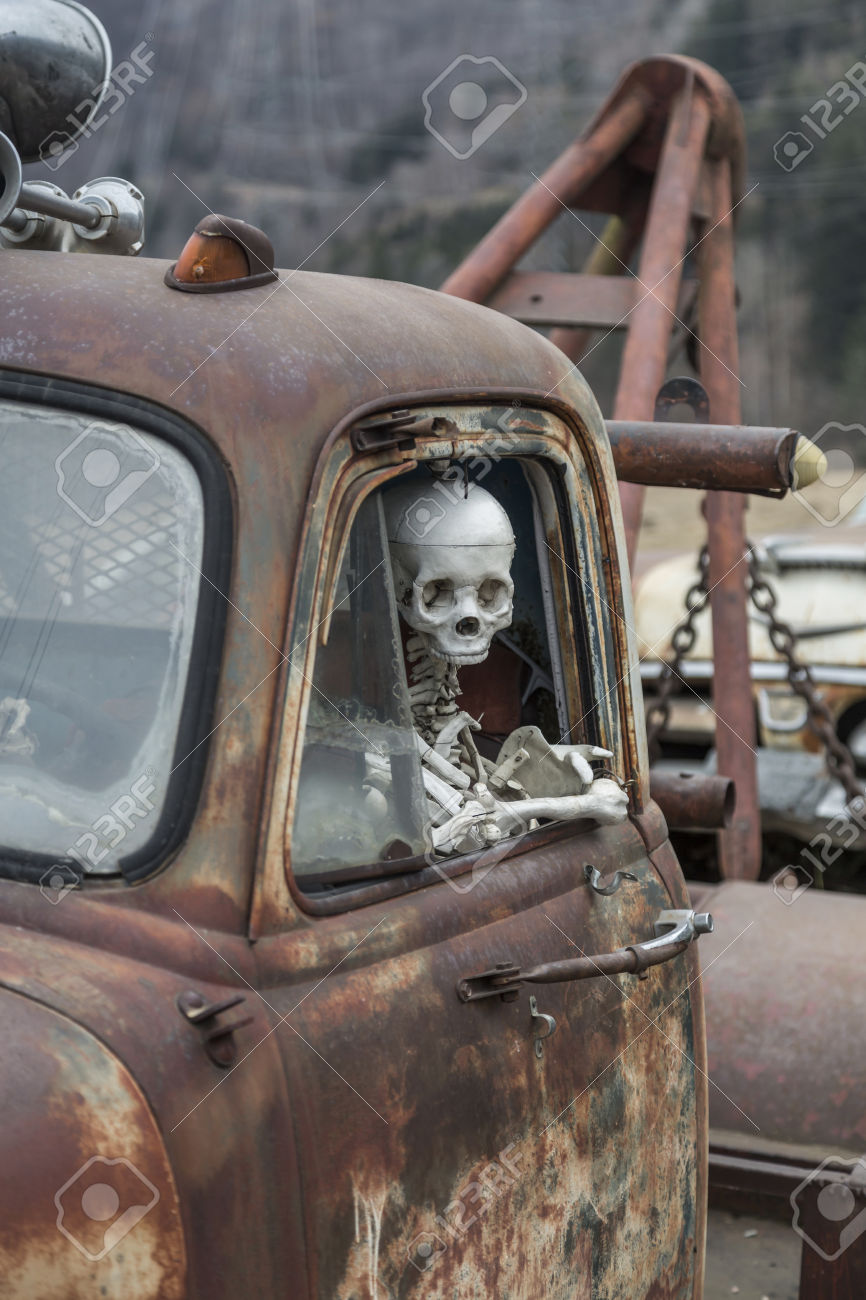 I’m almost overwhelmed with the attempt by 45 and his henchmen to finish most of us off, including the animal and plants.

Let us look at current cruelty.

Undocumented Immigrant children even infants encountered at the border are taken away from their parents, a major trauma from which they will not recover. Expect PTSD, depression, hostility, passivity…. Children kept behind cages with care workers and guards who mostly do not speak their language and do not want to feel their pain. DeVos is associated with a Christian group that farms them out to people wanting a child. The original parents name is not taken, not remembered, lost.

Take yesterday’s frightful statement by the black snake in the Supreme Court.  Clarence Thomas wants the poor when brought to court on a crime charge, not to have legal support.  He argues that offering legal help to such folk is not in the Constitution.

Trump and his swamp of pro pollution flunkies are undoing restraints against poisoning all that lives. Corporations can dump waste in rivers, and release gas into the sky. Most garbage dumps are found in ghettoes, also, subjected to the release of exhaust fumes from huge numbers of delivery trucks going to local markets. No loss to those on the hill. Trump’s sons like to murder wild animals in Africa. Now is OK again to bring back elephant skins. Big man! Look at what I have killed. The animal world is being devoured as an act of sport.

What about the US prisons? We have the most populated prisons in the world. Prison has nothing to do with rehabilitation. It is all about making money. Now many prisons are being privatized which makes more money as it limits food quality and medicine given for illness and classes teaching skills that will make a living, and social services to deal with problems and help adjustment. Staff is violent. Medical care is largely absent up to and including the death of sick inmates.

Pregnant women give birth shackled to the bed. Can you imagine that? It is like when Jefferson claimed that slaves are insensitive to pain and do not feel loss, like when their children are taken away to be sold. He called slaves dirty and unattractive despite having 14 year old slave Sally as his sexual partner and bearer of his children. Say one thing and do another. Enjoy a false reputation.

Today the newspapers lie about the quality of immigrants streaming to our borders. These people are fleeing violence, fleeing drug dealers who steal their money and demand membership of their sons, who murder those who resist. These people are innocent victims.

What causes this immigration crisis? Why does a country fall? How does the US fit in with this and even cause it?  Let us look at corn, a Mexican staple. The US funded US factory farms to under price Mexican corn so that people would buy it. Mexican farmers went out of business. Now that Mexicans no longer raise corn and no one makes tortillas. The goal of the Mega rich is to make more money. Every dollar counts even if causes starvation.