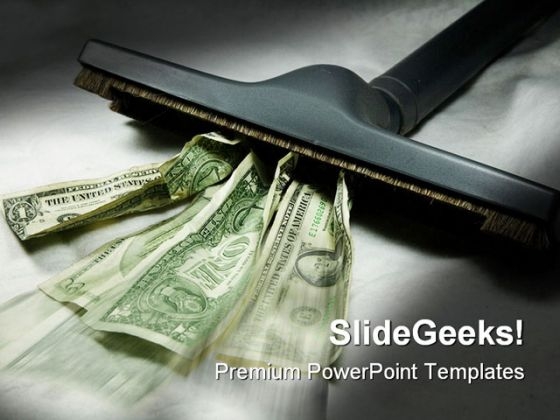 How come most cannot afford the rent, that there is no housing for all, that our schools are falling apart, that health care is almost non-existent? Surely you know it in some personal way yourself.

Where is our tax money going? Mostly, it is going to war. Trump, the self-designated billionaire (how much of that a loan) and hope-to-be president for life (a king), exemplifies the love for money. He recently added a huge amount to the already bloated military budget, one unmatched in the world. Do we really need a new nuclear armed ship? Do we really need such protection which is forcing other threatened nations to throw their money into the military pot? He has even encouraged our NATO allies to increase their military spending to 4% of their GDP.

Who is making this insane decision. It is a very few people, and I mean those extremely few who own the banks. The banks, like all corporations, have only one goal: to make money with their investments. And what investment makes the most? War.

Do we have to fall for war-desiring corporate owned newspaper calling for defense against whatever boogie-man will hit us next? Do we need to put money into destruction rather than into schools and health care and help for the poor and upkeep for our parks (many now for sale to get the wood and oil)? Do we need to let businesses leave the country for places where the people will work for less; to bribe the corporations to return by not paying taxes? It is ludicrous!

What can we do about it?

We still mostly can vote. Young people who have not settled into comfortable or frightened passivity can run for office, and voters can keep their finger on the elected pulse of spending. We need not to stop spending our lives watching tv or talking to people who agree with us on the internet. Those who are controlled by the bank’s desire for war can be stopped by people marching in the street, coming to the elected person’s door and indicate they soon are out of office.