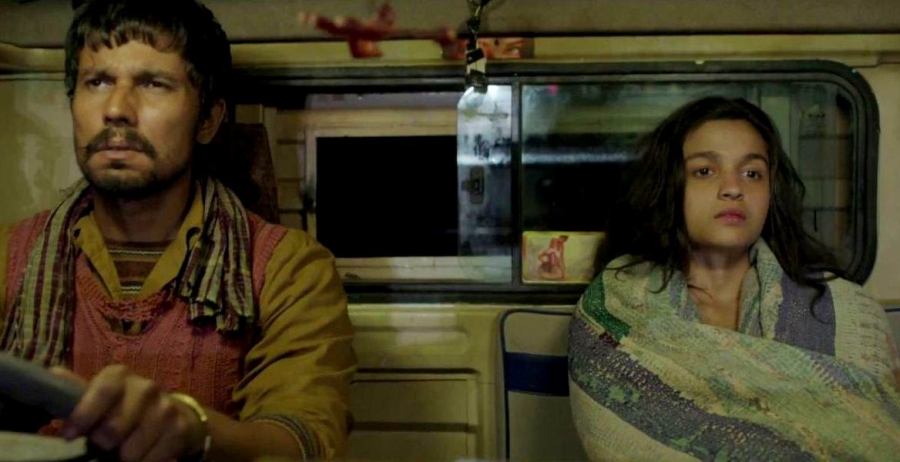 Fear is the Siamese twin of false attachment. The more you fear the consequences of being different from the one whose power you fear, the more you love that person. It’s a kind of Stockholm Syndrome, loving the one who has abducted you so that they will feel your love and not kill you.

People whose life is contained by fear, often do not know it. A container of fear seems to create a note of safety since it tells you when to run–which is almost always. They feel fear only long enough to engage in a hasty retreat. A woman is afraid that loving any man will open her up to the abuse of childhood with a self-centered and aggressive mother. As a result she runs away from the nice men whom she fears might turn out to be bad. It is only the aggressive, self-centered men (and women) who push past her resistance and capture her. She falls into the hurtful arms of the kind of abusive person her fear is telling her to avoid.

Fear is a kind of blindness. The alarm button is pushed too easily and panic sets in too soon. The fearful adult is actually living as she had in childhood when demonstrating any individuality or autonomy brought on the wrath of her over-protective parent. Such a parent said, “I’m the only one who loves you.”

You need to recognize aggression which is masked as kindness. If the perpetrator points to a good “result” after harmfully and repeatedly punishing you, you are not to disregard your feelings.  You need to stop surrendering to the aggression of a parent-substitute lover.

Bad is bad. Aggression is aggression. Huge numbers of bales of cotton picked which enrich “Massah”  do not make slavery OK to the slave. Only a person who can say no can say, “Yes, I accept your offer.” There is no real yes without a no. You need to practice saying no in your every day life. This will give you a sense of security that you can say no when needed and then goodbye. Without your ability to say no, you cannot risk having a close relationship with anyone.